Facilitating the evolution of the standard of healthcare from one of managing disease to one of fostering health.

Providing Instruction In Mindfulness Based Practices To Veterans

The Mindfulness Center Has Developed The Veteran Reintegration Program
To Provide Instruction In Mindfulness Based Practices To Veterans. 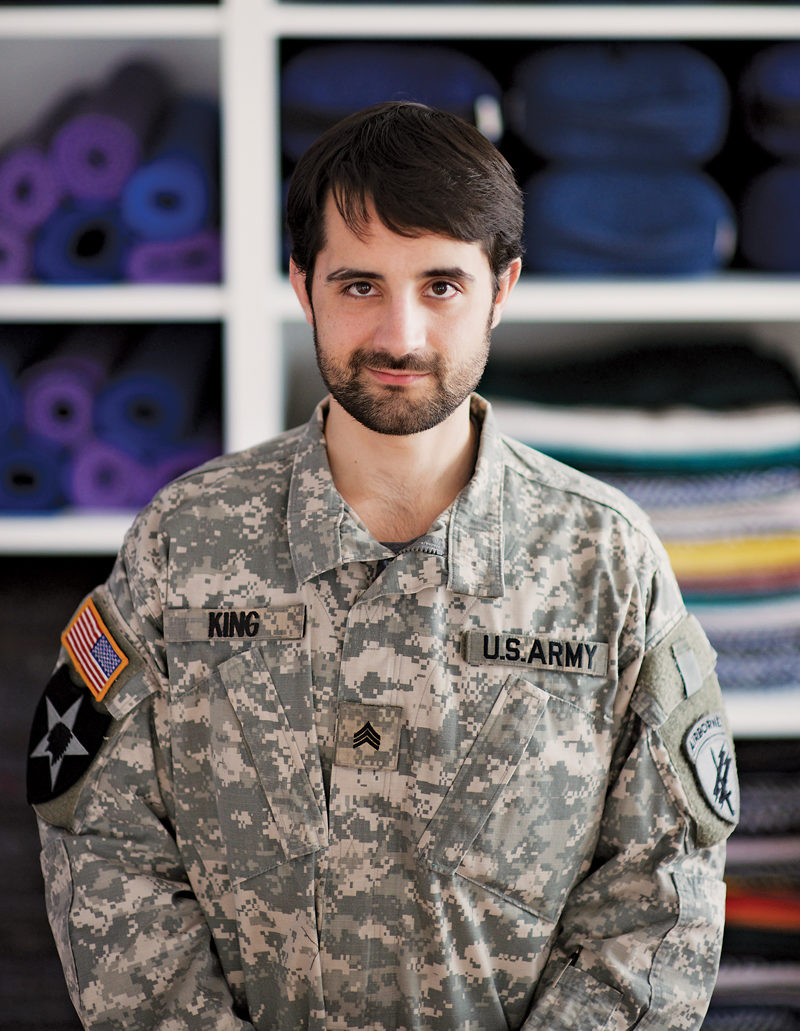 veteran reintegration program is for you if:

why we're raising money for the veteran reintegration program

Over 50% of male veterans and 75% of female veterans suffer from chronic pain.  The Department of Veteran’s Affairs has launched an “Opioid Safety Initiative”, replacing the use of addictive opioid prescriptions with the use of evidence-based practices such as meditation, yoga and tai chi to treat pain.

Based on the estimates of the prevalence of PTSD in the veteran population (25%), up to 12,000 veterans in Montgomery County may be suffering from PTSD and other mental health conditions, making mental health care for veterans a critical need in our community. “Honoring and meeting the needs of our military and veteran community is a top priority for me”, said Montgomery County Executive Isaiah Leggett.

Mental health concerns are an all-too-frequent result of the extreme stress and trauma that veterans face in circumstances of war. The effects of these concerns include significant deterioration in quality of life, inability to socially relate with family, friends or co-workers, pharmacological complications, loss of sleep and widespread comorbidity.

Mental health concerns occur in alarming proportions among soldiers exposed to war or violence. Surveys have shown an incidence of PTSD as high as 30% amongst soldiers who have returned from service in Iraq. Rates of suicide among veterans are the highest of any population, estimated at 1 out of every 5 suicides, and occurring at an increasingly high rate. Safety nets for this population are critical, and the number of veterans residing in Montgomery County far exceed currently available services (WRAMC).

If You Or Your Business Are Interested In Being A Sponsor Of This Program, Please Contact Us.